Inelastic neutron scattering can be used to measure both the movement of atoms and spins in matter in order to better understand the physical properties of new materials.

Mainly known for its interest in the production of electricity, the neutron is also very useful in applied and basic research. By sending a beam of neutrons at constant speed through matter, we can measure the gain or loss of speed of a neutron after passing through the sample under study. This allows to probe the excitations that the neutron has created. These can be collective vibrations of atoms (phonons), spin waves (magnons) or even exotic excitations that help identify new quantum phases of matter such as spin liquids. 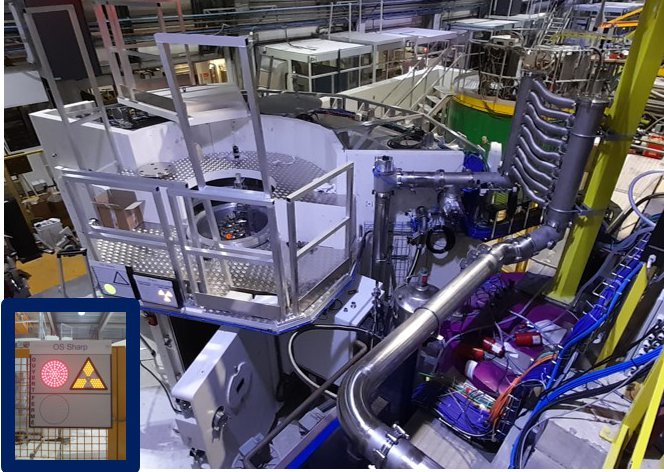