Some quantum systems, such as atoms, photons, or spins, can be in two simultaneous different states. We call these “Schrödinger’s cats”.

To measure this state superposition, we can, for example, measure the effect of a wave on a quantum object. At a specific wave frequency, the material progressively shifts from one state to another, and that is detected by Rabi oscillations. The superposition is a purely quantum property, but it is a flimsy one : as soon as the superposed quantum object interacts with its environment, whether it is atoms, light or heat, the superposition will stop after a short while, and this phase is called decoherence. The more important the interaction, the shorter the phase. The Rabi oscillations then fades away. 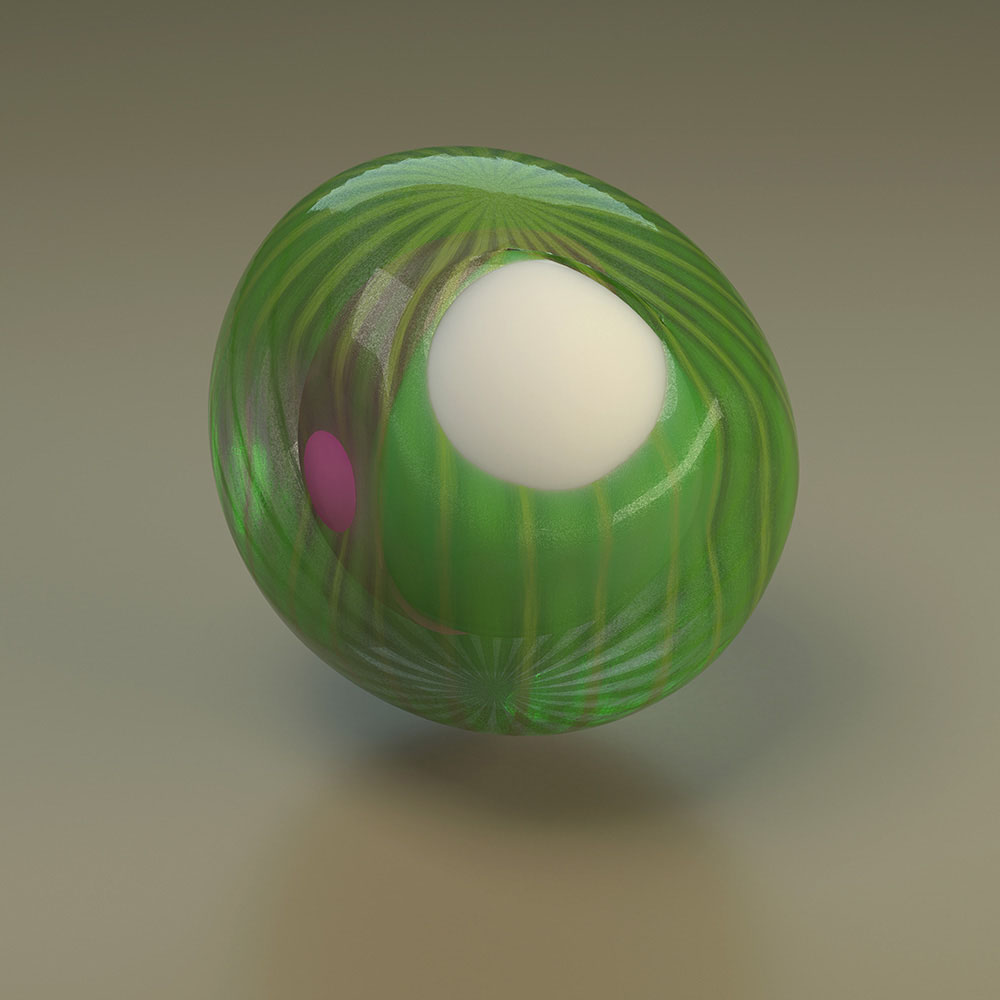 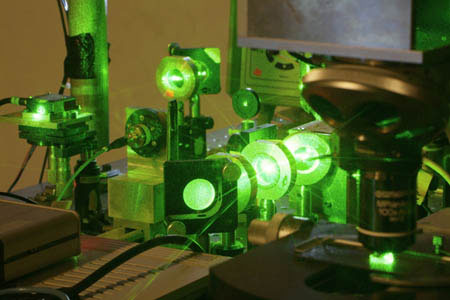 In the lab, we observe quantum superposition in a great number of systems: atoms, photons, spins, etc. Studying its appearance and its frailty is important to better understand the founding principles of quantum mechanics. It can also operate as a detection device, decoherence being used to detect other quantum objects such as a spin. Superposition is also the elementary unit, the “quantum bit”, thanks to which we can perform quantum calculations, and it is at the core of quantum information and quantum computers research.