Angle-resolved photoemission enables us to measure the energy and momentum of electrons inside matter.

When photons (particles of light) are directed at a metal, electrons are ejected from the metal surface. And by measuring the direction and energy of the ejected electrons, we can actually deduce the properties of the said electrons and the characteristics of the metal. We can notably measure the energy according to the momentum and deduce the conduction band of the metal. It reveals certain singular behaviors, as seen in iron-based superconductors, which display two families of electrons. 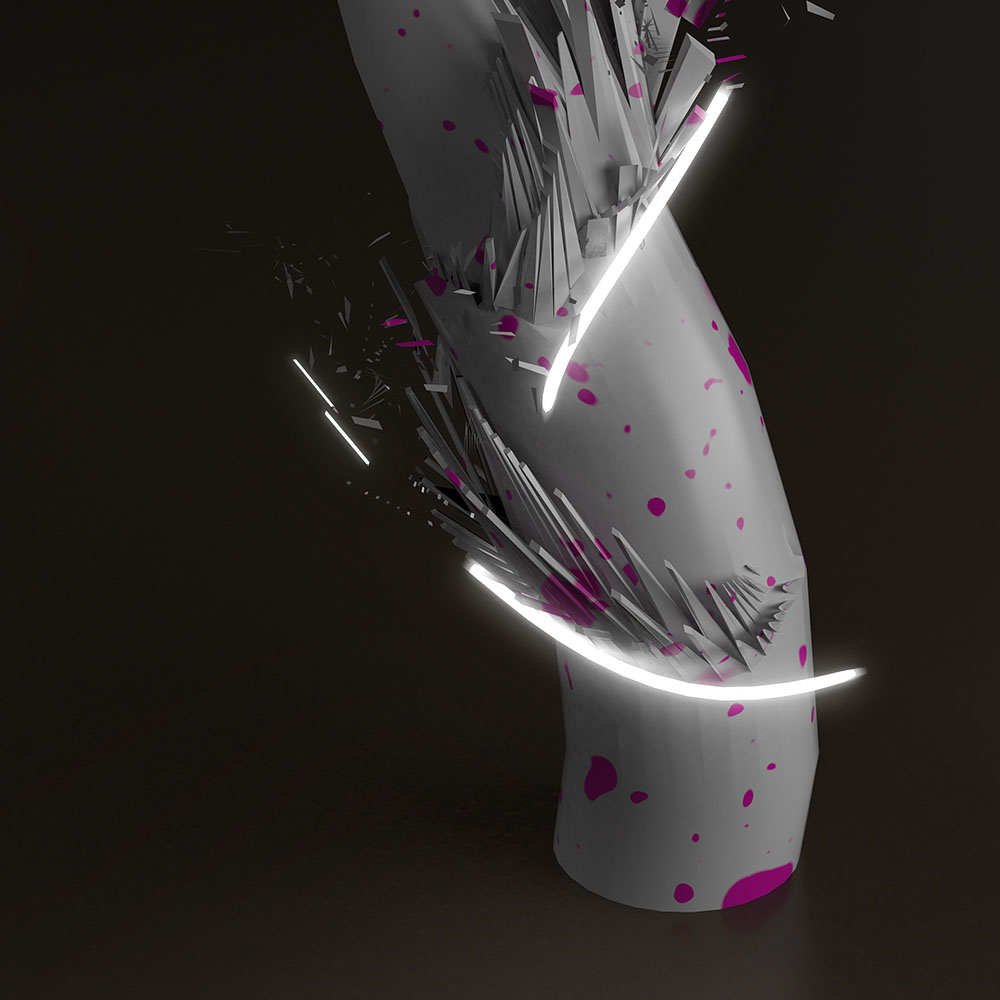 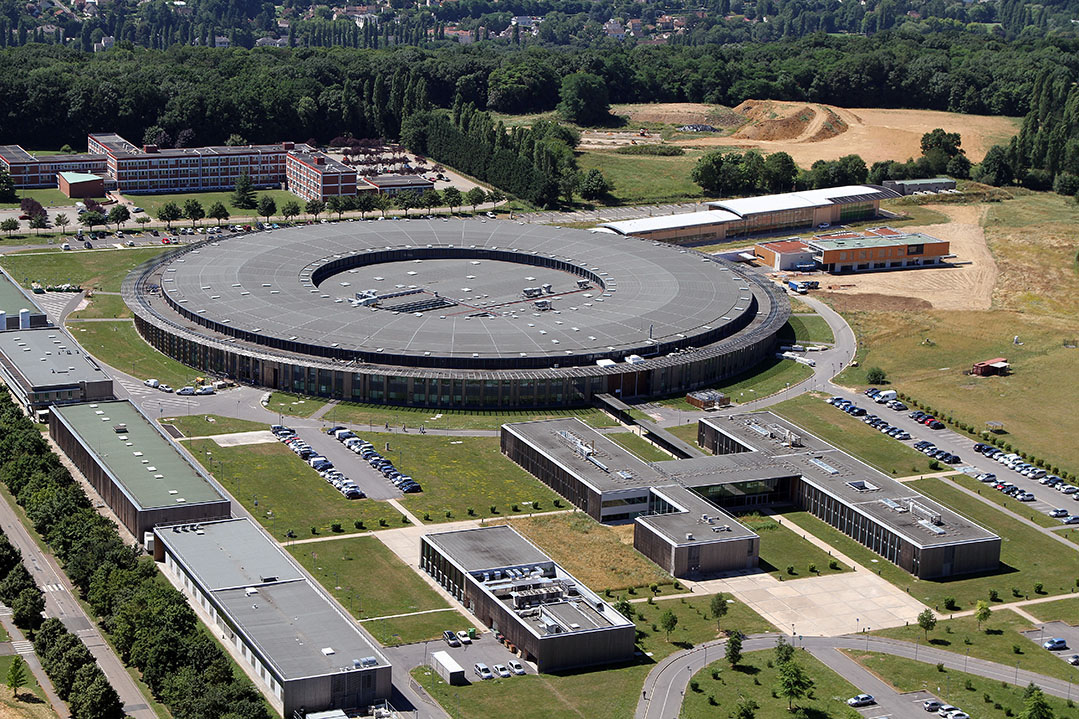 The most advanced measures of photoemission are often carried out in synchrotrons, which can produce intensive light in order to observe matter on an atomic level. Here is, for instance, the SOLEIL synchrotron on the plateau de Saclay. These observations are very often used by solid-state physicists to define newly discovered metals with singular properties: exotic superconductors, topological insulators, unconventional metals, Dirac cones, etc.