In magnetic materials, by sufficiently lowering the temperature, the spins end up freezing in a configuration imposed by the magnetic interactions between atoms.

By frustrating these interactions, one can promote the emergence of new states of matter called quantum spin liquids. For example, if the spins are arranged at the top of triangles, they cannot anti-align in pairs. This so-called frustration situation prevents the magnetic system from freezing, as for a supercooled liquid. The system can turn into a pure quantum state, which can no longer be described in terms of individual spins. It’s a quantum spin liquid. Physicists look for signatures of the existence of such a state, in particular by observing its particular excitations. 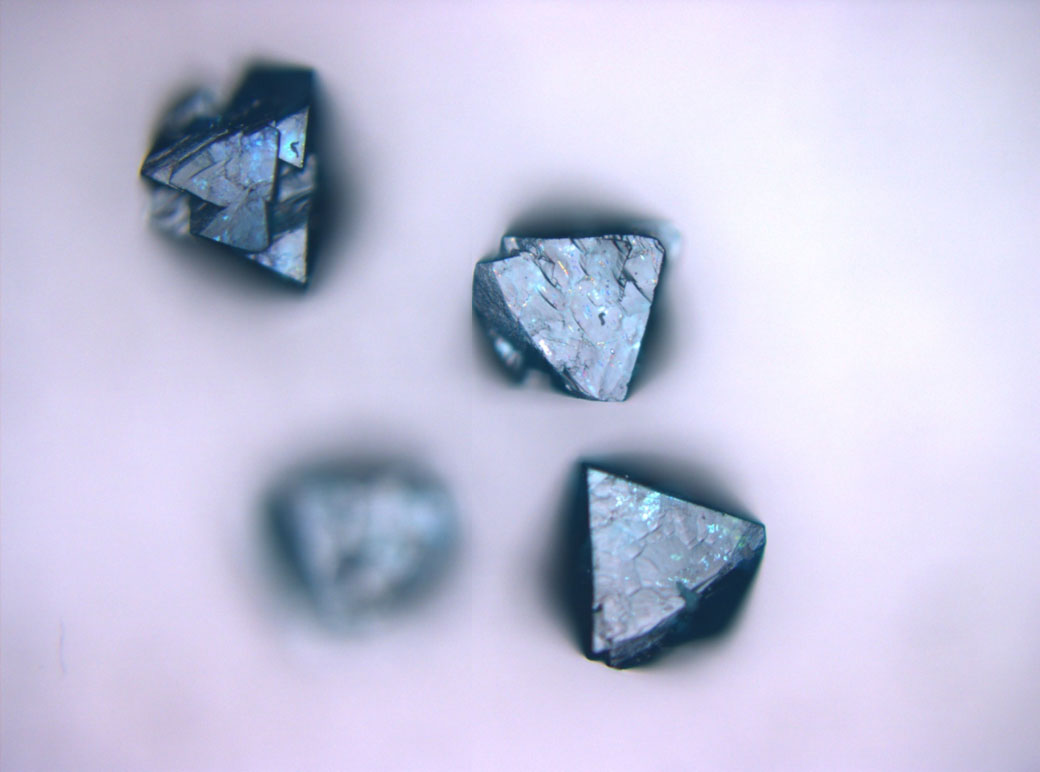